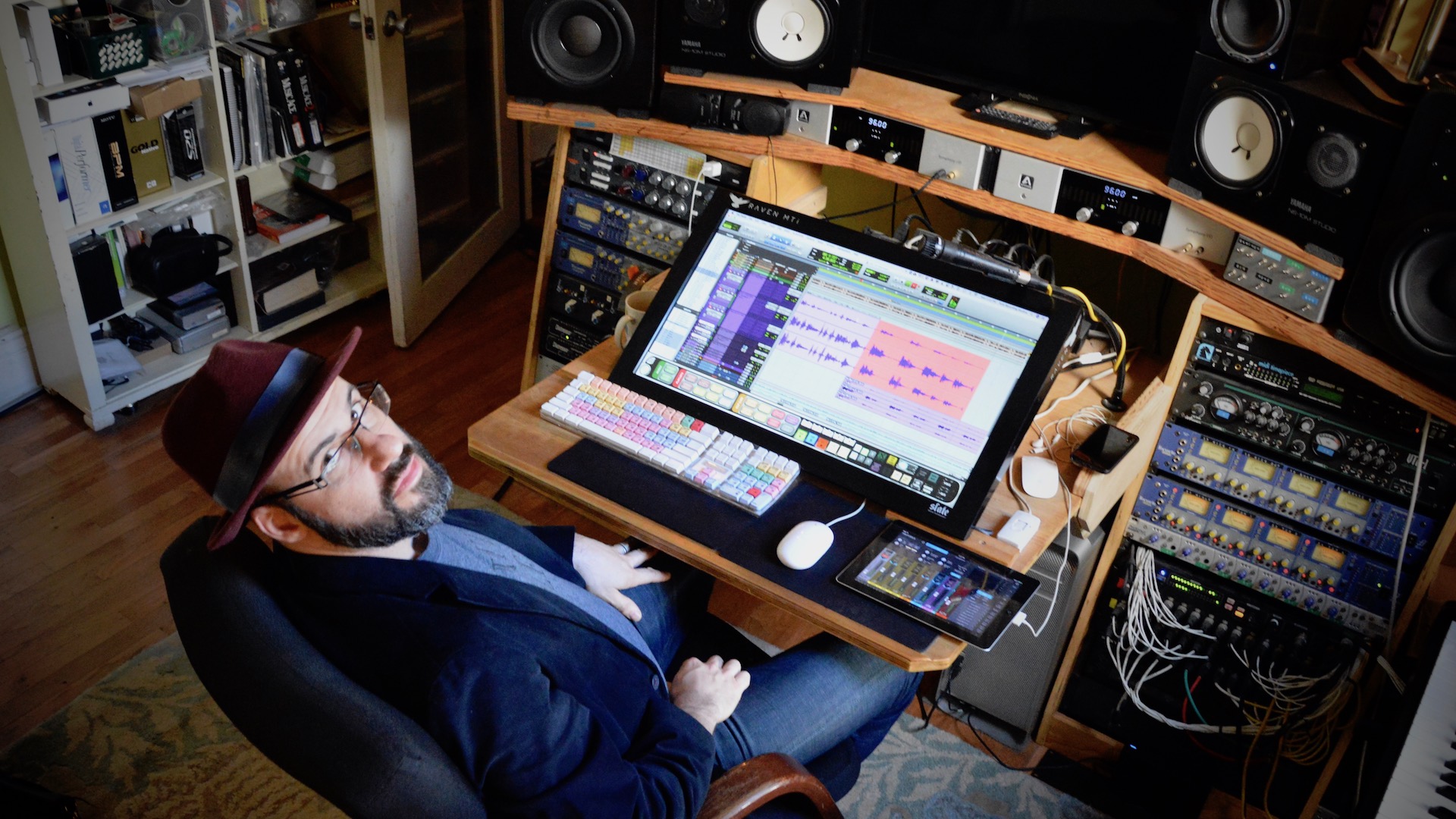 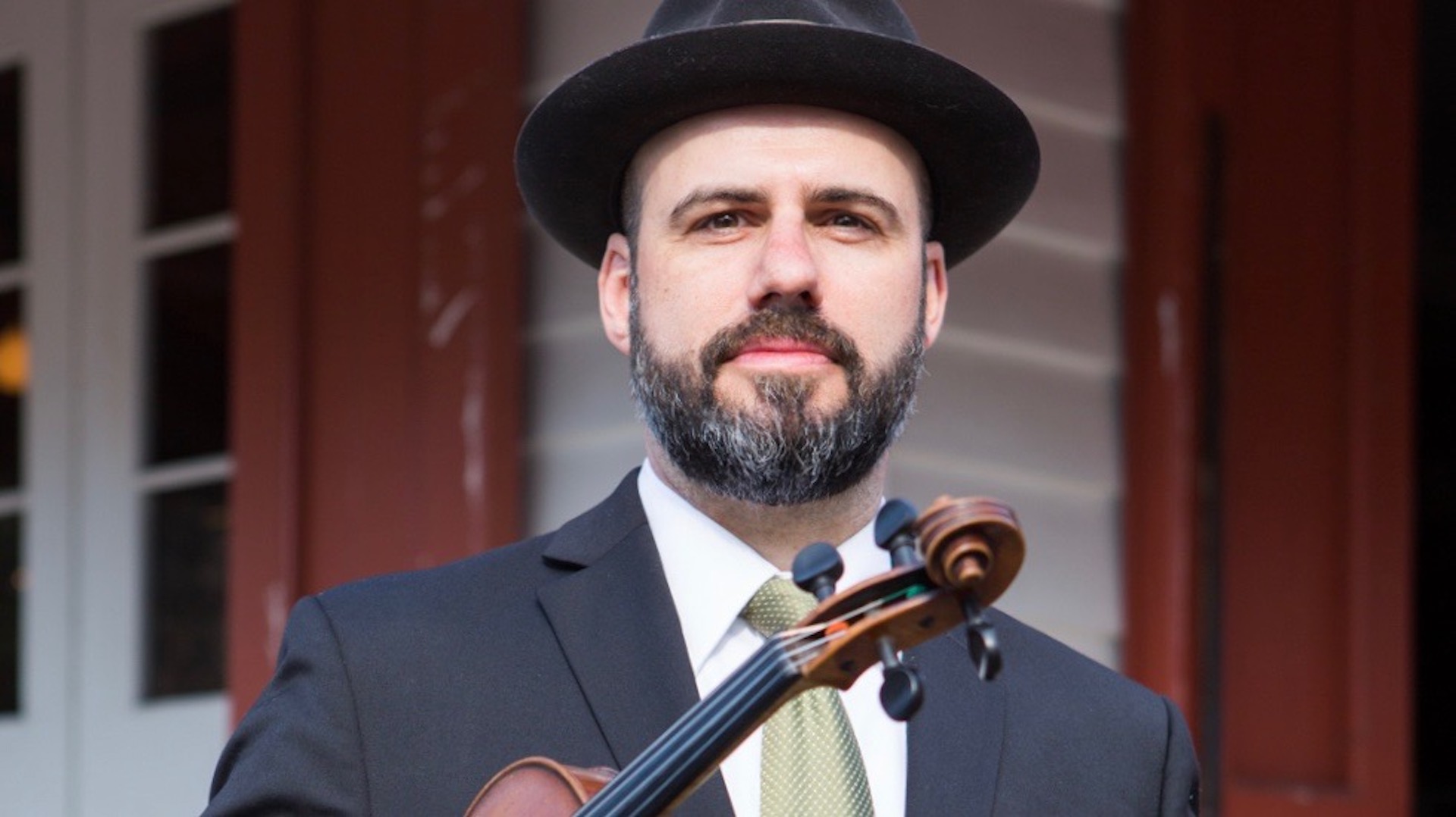 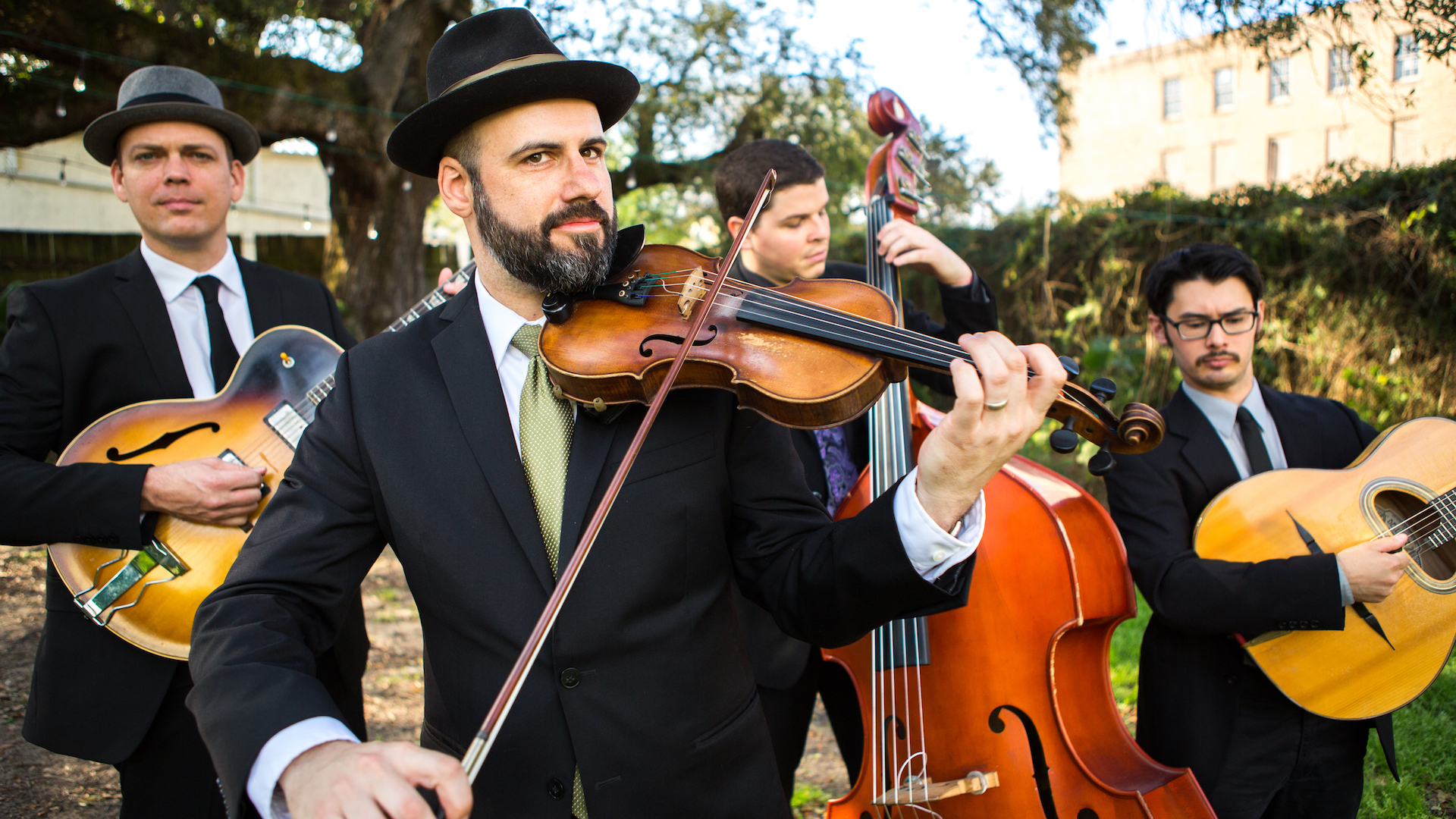 Laying low in the mixing room during the COVID-19 crisis. To honor Jazz Fest in Place, Mike produced this video for MARSHLAND:

New Orleans-based singer/songwriter Cristina Perez unveils her new single, “Lessons I’ve Learned”, inspired by her challenging path into motherhood and inclusivity for all, and in honor of her son, Oscar. (Overdub recording, mix and master by Mike Harvey)  https://www.youtube.com/watch?v=VeCU4m1f7zM

Spencer Bohren made his last recording with Mike at his studio, a collaboration with Ray Bonneville personifying the cancer as Spencer battled with it. (Partially recorded, mixed and mastered by Mike Harvey.) Download here: https://www.spencerbohren.com/you-cant-live-here

To Be Continued Brass Band release “To Be Continued II,” a time-intensive effort once again showcasing Mike’s production/ engineering work in the brass band genre. This record will move your feet and your soul! https://www.youtube.com/watch?v=wt3Z5fspFyA&list=OLAK5uy_leJoHHWtAaXRdjF–R8j1JrurRZ1oeOEM&index=2

Mike mixed this song for Mike Doussan, available to download for free at his website, in remembrance of his brother Brett, and to raise awareness of mental health and suicide prevention. https://mikedoussanmusic.com/

The Hot 8 Brass Band was featured in Rolling Stone for their interpretation of a Joy Division song! Mike recorded overdubs and mixed the track. www.rollingstone.com/music/music-news/hot-8-brass-band-joy-division-love-will-tear-us-apart-746991/

NOLA Gypsy Jazz: Mike Harvey could not live without performing

MIKE HARVEY WON the award for

Check out this great review of the album!

Apparently the 3-voice fiddle arrangements in the style of Bob Wills that Mike wrote and performed for Johnny Angel and Helldorado’s “Crawfish and Cowboys” record made an impression at the Academy of Western Artists: Mike got a 2018 Instrumentalist nomination! http://awaawards.org/

When not performing live, Mike does most of his engineering and production work in his own studio, Nola Recording Studios.
Details about his body of work and the studio space are on the studio website: nolarecordingstudios.com

The studio has a Spotify playlist, featuring releases available on Spotify Mike had some part in working on.

“Mike Harvey’s Hot Club” album is available! Digital sales are live and CDs are available at Louisiana Music Factory.  While the album is streaming at various websites, we appreciate those “patrons of the arts” who make a purchase, helping us to reinvest in putting more of our music out into the universe.  Thank you! 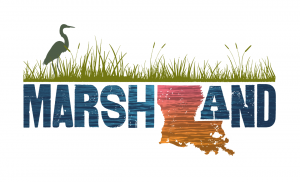 Michael Harvey has been part of New Orleans vibrant music scene since as long as he can remember.  A versatile instrumentalist, he plays violin and guitar of diverse styles in several working bands.  His own progressive gypsy jazz project, Mike Harvey’s Hot Club, (formerly The Courtyard Kings) delighted audiences every Thursday night at the popular Bywater night spot, Bacchanal for 9 years, and is currently booking concert venues and private events.

Michael has performed at the New Orleans Jazz and Heritage Festival with The Courtyard Kings and Marshland, and several times with Orange Kellin’s New Orleans Deluxe Orchestra.  He delves into modern Americana with Marshland and takes on cajun and zydeco styles in The Big Easy Playboys.

Besides performing, much of Michael’s musical life is behind the scenes as an accomplished studio engineer.  He started his own studio at nineteen-years-old while working on his Bachelor of Music at Loyola University.  He recently won the Offbeat Magazine 2018 “Best of the Beat” Award. He has engineered various styles of music, and was mix engineer on the The Hot 8 Brass Band’s 2013 Grammy nominated album “Life and Times of the Hot 8 Brass Band.”  His studio clients include a who’s who list of New Orleans artists, along with having done some work for indie and major record labels.

While hard at work, Michael was the recipient of the Basin Street scholarship and received his Master of Music in Jazz Studies from The University of New Orleans in 2010. He currently educates student interns at his studio through The Recording Radio Film Connection https://www.rrfedu.com/ and has taught as an adjunct professor in the Music Industry Studies department at Loyola University.

The address of wherever?

(Just keeping my listing fonts template alive for when COVID-19 live music cancellations are over!)